Common Mullein is the first plant in a series we will be doing covering some wild medicinal and edible plants you can find growing in the Ozarks.

Common Mullein grows wild throughout the U.S., including the Ozarks. You will find mullein growing in dry gravel or sandy soils. It grows best in disturbed soils or after a fire. The seeds are commonly dropped no more than 3-15 feet from the parent plant. The seeds can lie dormant in the soil for decades. In one study it was found they may lie dormant for up to 100 years.

The plant is biennial so in the first year, it grows as a rosette close to the ground. The leaves are large and can reach 20 inches long. The leaves are covered by fine hairs which can give the leaves an almost silver appearance in certain lighting. The leaves are soft and wide, which led to the common name “cowboy toilet paper” given to it in the western U.S.

In the second year mullein produces a flowering stalk up to 6 feet tall. This stalk is covered with small yellow flowers that bloom at different times during the blooming season. They usually bloom from June through August with only a few flowers opening at a time. The flowers only bloom for a day. If they are not pollinated by insects the flowers are able to self pollinate.

Common Mullein has been used medicinally for centuries. Around 2000 years ago the Greek physician Dioscorides recommended using the plant for lung diseases. More recently the leaves were smoked in an attempt to treat lung ailments. The leaves are also dried to brew a tea which is used to remove mucus from the lungs. The dried roots have been used by other peoples to create a poultice to treat skin ailments. The powdered roots have also been used as a treatment for athlete’s foot fungus.

The most common medicinal use of mullein is to dry the leaves and brew a tea to treat coughs, colds, and sore throat. Mullein contains potent antioxidant and anti-inflammatory compounds which are believed to calm and relieve inflammation in the respiratory tract. It has been used as a folk remedy for asthma, COPD and other respiratory conditions. The plant contains up to 3% mucilage. This substance is thought to account for the plant’s soothing effect on the mucus membranes of the body. The plant also contains saponins which are believed to thin mucus and act as an expectorant.

The anti-inflammatory properties of mullein have been used in folk medicine to treat skin conditions such as burns and bruises. The tea from the dried leaves has been consumed to treat other conditions besides those in the respiratory tract. It has been used internally to treat infections of the digestive and urinary tracts including vaginal yeast infections. It can be helpful for infections of the colon and kidneys as well.

Painful ear infections can also be treated with the oil extracted from mullein. A study published in 2001 found that ear drops using extracted oil from mullein was just as effective in relieving and treating earache in children as an anesthetic prescription ear drop.

Since the anti-inflammatory effects of mullein are well known, another useful way to use mullein tea is in the treatment of bursitis and other painful inflammation of the joints and ligaments. You can drink the tea, or for spot treatment you can soak a cloth in the tea and apply it to the affected area several times a day to decrease inflammation in the area.

How To Use Mullein Medicinally

You can collect mullein leaves and flowers and dry them to be used in your medicinal tea. Simply dry the leaves and/or flowers and save them in an airtight jar or other container. To brew the tea simply place 1 cup of boiling water in a mug and add 1-2 teaspoons of dried leaves or flowers in the mug. Let this steep for 10-15 minutes and strain through a coffee filter to remove the plant parts. Drink at least 1 cup per day until symptoms improve. *Caution-you should strain the tea through a coffee filter or other fine filter because the fine hairs on the leaves have been reported to be an irritant to some individuals.

You can make an oil extraction for earaches and topical application using the hot or cold extraction method. The oil should be stored in a dark amber bottle to prevent spoilage from sunlight.

Combine 1 cup of flowers and 1/2 cup of olive oil in a glass double boiler and heat on low heat for 3 hours. Strain through a fine cheesecloth and store as noted above.

Cover flowers with olive oil in a glass jar with a lid and place in a sunny windowsill for 7-10 days. Strain through a cheesecloth as noted above to remove plant parts and store in a dark amber bottle away from direct sunlight.

Short duration use, when used properly, is unlikely to cause any side effects. Some reports of contact dermatitis from the hairs on the leaf have been reported. Some reports suggest that mullein may interfere with diabetic medications. There have also been reports that it may intensify the effects of some muscle relaxants and lithium.

Always talk to your doctor if you plan to use any natural medicinal plants if you currently use prescription medications. Be sure and start with small amounts at first to see how your body reacts to any wild medicinal plants.

Mullein is a wild medicinal plant that you can harvest and make use of almost anywhere in the Ozarks. Once you learn to identify this plant in the wild you can plan to come back and harvest the leaves, flowers or roots for use in your wild plant medicine arsenal. Please harvest responsibly and leave some plants to mature and seed, so your wild medicine chest can remain stocked for you and future generations.

Check out this guy’s video for other ways to use mullein.

Disclaimer: This article should not be construed as medical advice. The health information in this article is not intended to assess, diagnose, prescribe, or promise a cure for any medical condition. Consult with your health care professional before considering any natural supplement or plant remedy for your health and wellness. We assume no liability for the use or misuse of the material presented above. Always consult with a medical professional before changing your diet, or using manufactured or natural medications. 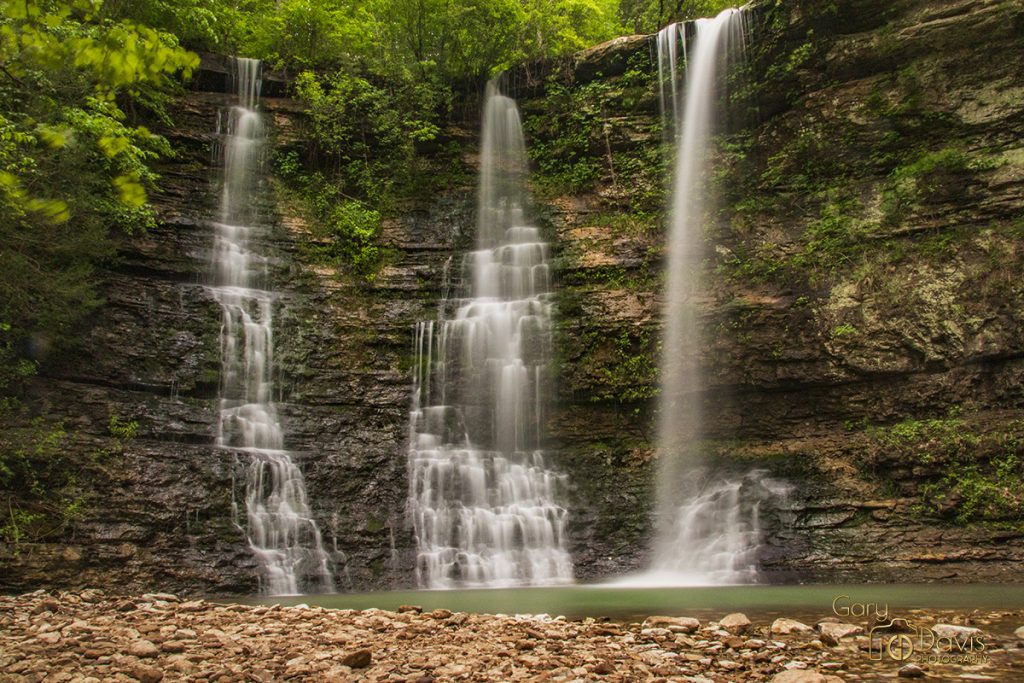 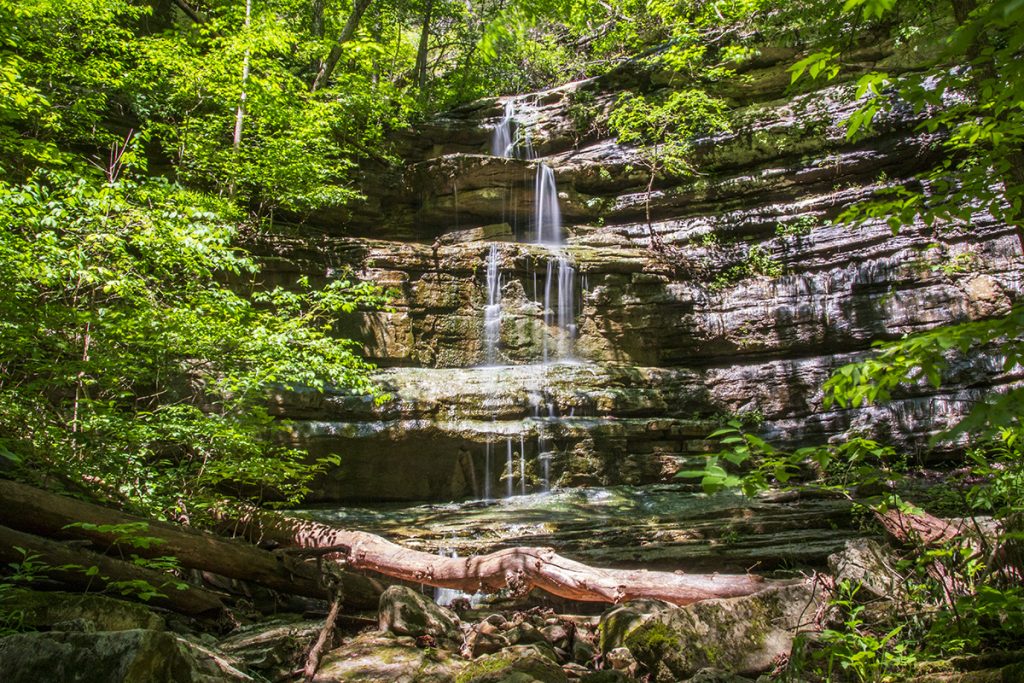 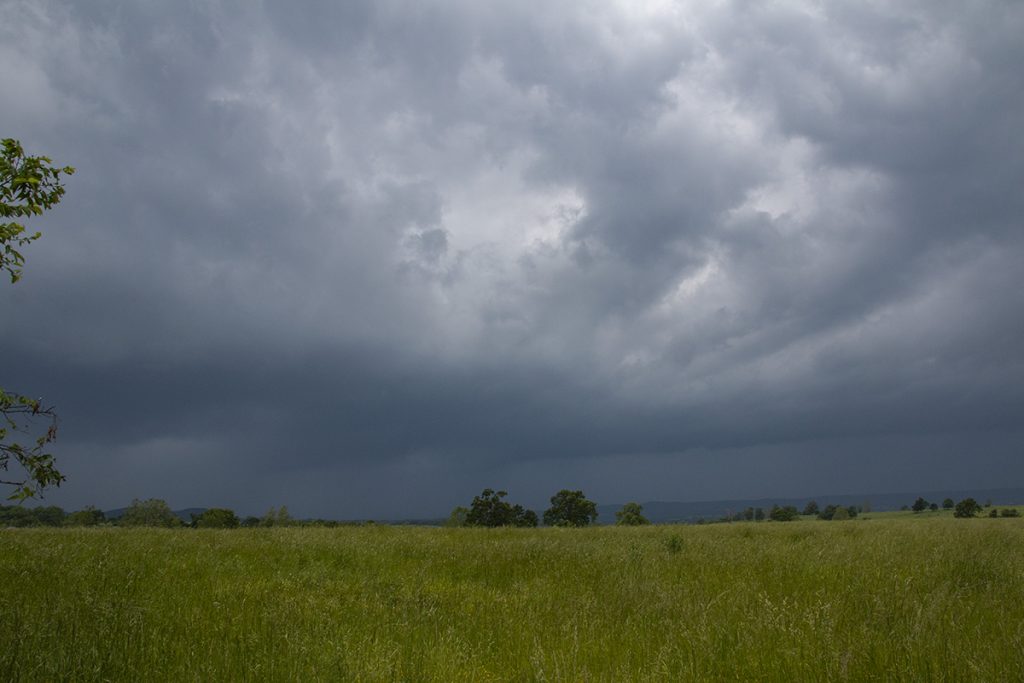 This website may contain articles related to natural medicinal and edible plants. This website and any links contained in this website are for informational purposes only. If you have a medical issue please seek professional medical advice.

Some links on our site may lead to affiliate products. If you purchase one of these products we receive a small commission. If we recommend a product in a review we will only recommend products we have used and are satisfied with.